I have a personal connection with WASPS through my two granddaughters, one of whom has just left Year 6 and the other has moved into Year 5 – doing the school run most days and attending Year Assemblies and many other school events. I would like to use the experience and skills gained over 34 years in state education to support the Headteachers and staff in their ongoing work to give the children of WASPS and Abbot Alphege Academy an enjoyable and first-rate school experience.
Previously I was Head of Modern Languages, Deputy Head and spent 12 successful years as Headteacher of a large, mixed secondary school in South Gloucestershire. After retiring in 2006 I worked for 3 years in Gloucestershire as a Secondary School Improvement Partner and for 10 years teaching part-time GCSE and ‘A’ Level German and French at King Edward’s School, Bath.

Mark has lived in Bath for nearly 40 years. An ex-pupil of Beechen Cliff school and Bath College he has worked for many years in his family business where he is currently Chairman. Mark was elected as Councillor for Newbridge ward in the May local elections and his interests apart from politics are literature, music, cycling, and the occasional bad round of golf. Mark lives in Batheaston with his partner Victoria and their daughter Thea who is 6 years old. He has much experience with dealing with charities and arts in the local community via the Roper Family Trust which supports many community activities.

Sophie has been a Parent Governor since 2017. She is currently Office Manager for the UK & Ireland Office of a multinational company.  Her responsibilities include HR, Accounting, Health & Safety, Facilities & Buildings, all of which help her in her role of Governor.

She has previously worked in Marketing as an Account and Operations Manager and Investment Banking as a Division Adminstrator and Graduate Recruiter/Programme Manager, as well as a cleaner, a waitress and even in a chocolate factory!

Sophie is also part of the Bath 66th Scout Group Executive Committee, she is involved in the ‘Friends of Broadmoor Lane’, ‘Future Weston’ and ‘Climate Change for Schools’ Community Groups. Sophie has been a part of the PTA and SMAG (School Meals Action Group) at WASPS for the last 9 years and also works within the Travel Plan and Environment Teams. 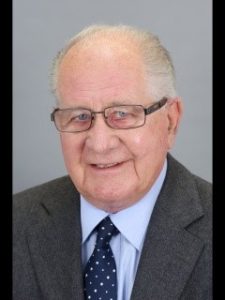 Colin has been a governor for WASPS since 2010. He served as an Air Traffic Controller in Bomber Command during the Suez Crisis and has worked for Bath City Council in many roles including the Department for Leisure and Tourism and became the Mayor of Bath in 2009. He was a Governor at St Mary’s Primary School in Bath and has also been a hard-working Conservative Councillor for Weston from 2003 until 2019 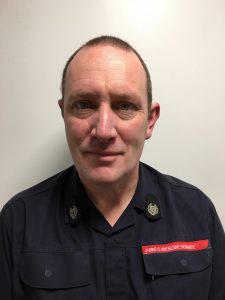 Anton has been involved with WASPS as a parent for many years whose three children attended WASPS before moving on successfully to other schools.
Anton is a serving Fire Officer for Avon Fire and Rescue Service, responsible for the unitary areas of Bristol and North Somerset. Along with operational incidents, part of his role includes fire investigation, Health and Safety accident investigation and community safety within his management role.
He, with a colleague is in the process of setting up a “WorkFit” Scheme within the Fire Service to provide employment support for young adults with Special Needs.
Anton joined WASPS as a governor in January 2019 and his wealth of Health & Safety expertise is of real value to the school.

Governors may be contacted via

For Governance information relating to the The Bath and Mendip Partnership Trust, please follow this link: https://thebathandmendippartnershiptrust.co.uk/governance/

The Avon and Somerset Police and Crime Commissioner Election has now been cancelled. We will keep you informed about this date in our newsletters 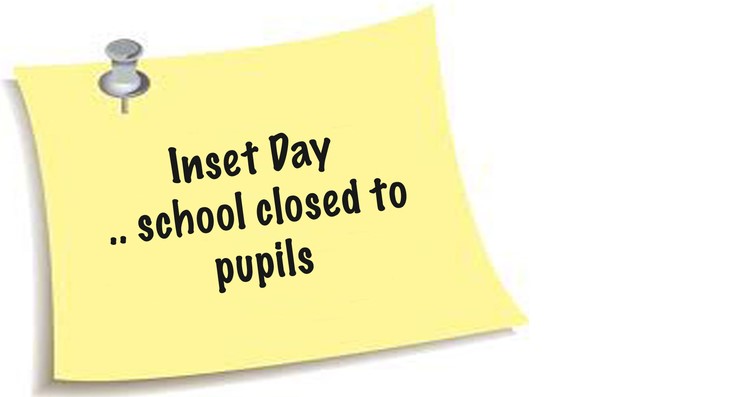